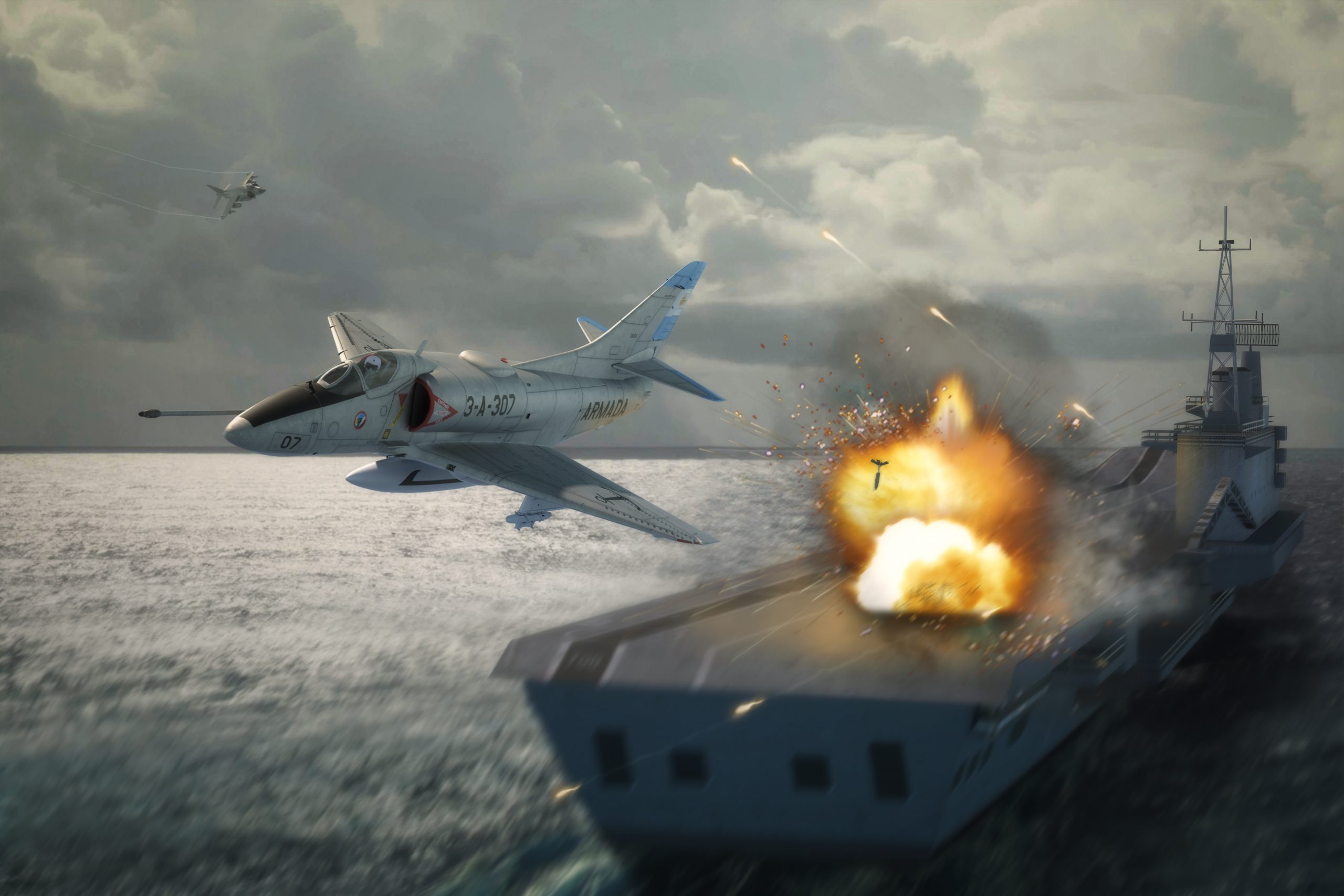 Greetings everyone! I was perusing YouTube and came upon Ward Carroll’s channel. The title comes from an old saying about carrier aviation: “There are no easy days.” Carrier ops are inherently dangerous, as the “airfield” is moving in three directions. As most of you know, I’ve covered carrier operations just a few times. Or more. However, I think it helps to see things visually. So, without further ado [heed the narrator’s warning if you don’t want to see bad things happen]:

Not gonna lie–that’s some scary video. I should have thought about it, but I didn’t think about there ever being “cold cats.” It makes sense, especially given if a carrier is doing “rapid ops.” At full speed, it’s likely the engineering plant is already having a lot of demands on its powerplant. Or, in some cases during Vietnam, the Essex-class carriers may have just been nearing the end of its service life. But in either case, definitely makes you realize how important zero-zero ejections seats are to modern ops.

On the landing side, there are a lot of things that can go wrong with arresting wires. These issues I did know about, as I remember a few wires getting broken during World War II with terrible results. This is definitely some nightmare fuel.

In any case, the pitching deck definitely makes someone appreciate Harriers / F-35s more. Not that F-35s haven’t had their own problems. But still, I imagine it’s a lot easier to just land vertically than it is dealing with coming in from astern.

I also wonder about Naval Aviation’s cost to the taxpayer. Make no mistake, “I can park a small air force off your coast within a matter of days, multiple air forces in a week…” has its merits. But every time I watched an accident I heard a cash register sound effect in my head. There’s a reason only a few nations have modern, functional carriers. While there were a surplus of old carriers through the 1980s, I cannot imagine someone still trying to use a World War II hull today. (If you’d like to read some alternate history about the last possibility of a carrier vs. carrier battle, you can find my take on it here. Note, it’s an affiliate link. Also, just to be clear, despite Argentine claims this is 100% alternate history.)

Anyway, more to follow in the coming weeks. Check back in to see what’s going on, as Planet is done with Libertycon to follow.–JY