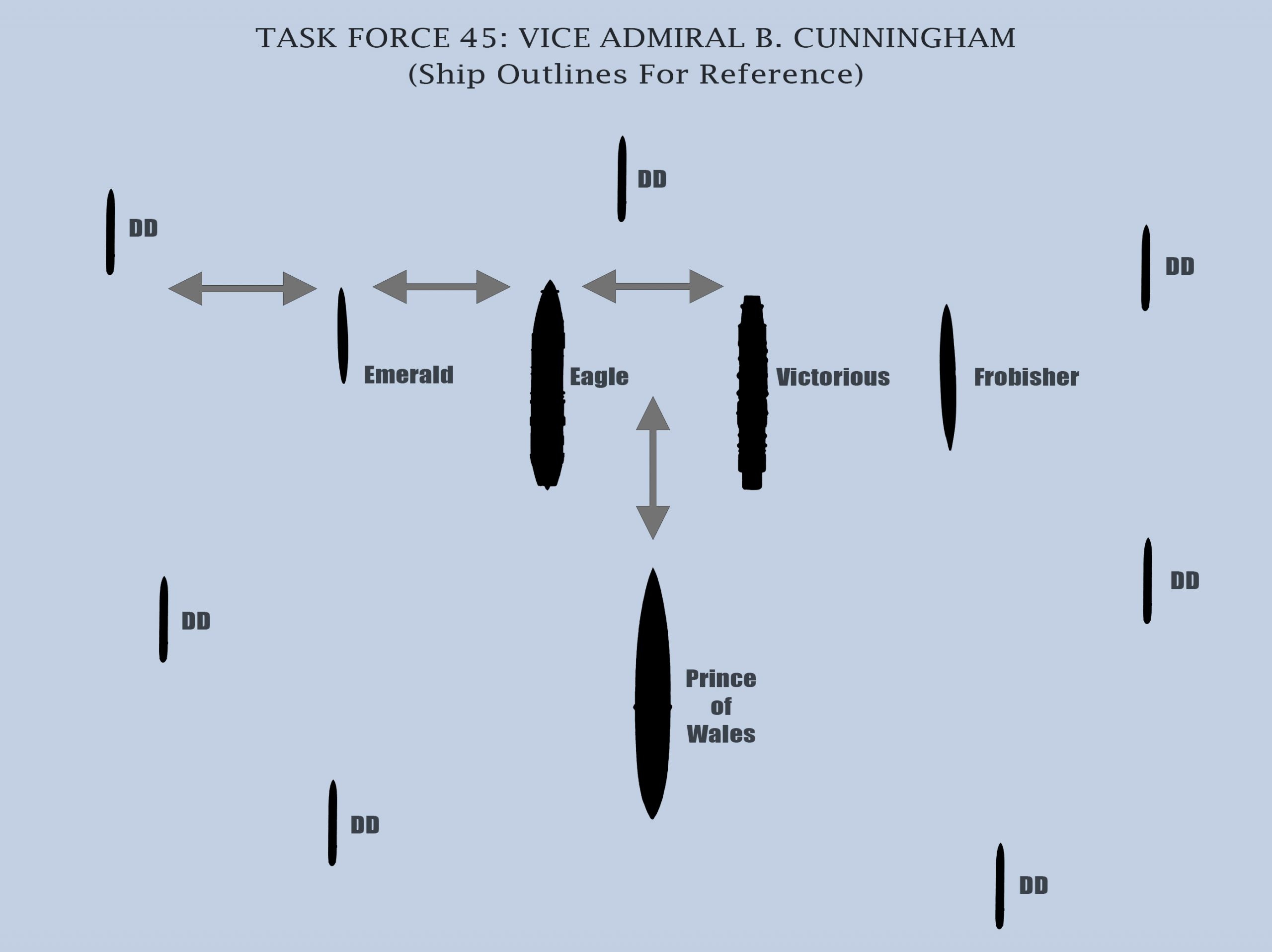 Interesting thing I discovered about carrier doctrine in writing the Usurper’s War series in general, but definitely with regards to Against the Tide Imperial: The three main carrier navies in our timeline did things very, very differently.
The USN basically went all in on “every carrier throws a haymaker.”  This was shown both in early task force doctrine (where each carrier and escorts operated separately for the most part) and in how the aircraft were warmed up, parked, then launched.  Although this had the advantage of “not all our eggs are in one basket,” it also made strike sequencing problematic.  The “dribs and drabs” approach likely saved Shokaku at Coral Sea, and then also was detrimental during Eastern Solomons and Santa Cruz.  On the other hand, the spread out arrival of the American torpedo bombers and inadvertent lack of synchronization at Midway fortuitously wore down the Kido Butai‘s CAP / disrupted Nagumo’s strike iterations.
For the early war (as in before late ’44), the unfortunate combination of the RAF being responsible for equipping the Fleet Air Arm from basically 1924 through May 1939 plus European geography did no favors for RN carrier design.  This is not to say that the carriers were “inferior,” as some historians have stated.  No, it’s to say that despite an early lead in developing the type, the RN focused on gunline in basically a littoral setting rather than open ocean combat.  Thus, a RN carrier task force meeting either an IJN or USN force of equal strength in daylight during 1942-1943 would have had problems.  If the numbers were uneven?  Well, not to say “foreshadowing,” but you’ll see my take on things when Tide finally comes out.
As to the Japanese–diagramming out “split deck” strikes by division is a pain in the neck.  There are advantages to it, and some of those are discussed here, once again, in this article.  But man, those disadvantages are killer.  Especially when one has to factor in “Who is the duty carrier?” and whether or not the Tone and Chikuma‘s searchers should be augmented.  As noted above, at Midway the added friction of split deck operations eventually undid the Kido Butai’s sequencing…and that’s how you end up a bunch of Dauntlesses dropping virtually unopposed.
As a teaser, I’ll present the strike that gets launched in one Against the Tide Imperial‘s key sequences:
1st Division (Akagi and Kaga)
17 Shiden
15 Suisei
27 Tenzan
2nd Division (Hiryu and Soryu)
21 Zero
16 Suisei
12 Tenzan
3rd Division (Taiho and Shokaku)
20 Suisei
24 Tenzan
Now, in each of these cases, rather than each carrier launching an “alpha strike” of their own group, each division has designated one vessel to provide the fighters / dive bombers, the other the torpedo bombers.  I can only imagine this gets kind of hectic if one doesn’t have the fuel or time to practice it.  It also means _every_ carrier will be launching / recovering aircraft at the same time.  Taken to the next level, suddenly Japanese outcomes at Pearl Harbor (see no third strike), Midway (see returning Midway strike discombobulating ability to react to ship sighting), and Philippine Sea (see lack of strike training due to fuel issues) make a lot more sense.
In the Usurper’s War timeline, this is a pretty hefty strike.  Defending against it, the RN force only has a total of 66 fighters (of which 16 are Sea Hurricanes) on four flight decks.  Given deck handling practices, CAP rotations, and the fact that there’s a rather major intelligence miscommunication that’s coming, they won’t get that many fighters airborne.  How does it turn out?  Well, you’ll know in a few months… 😀