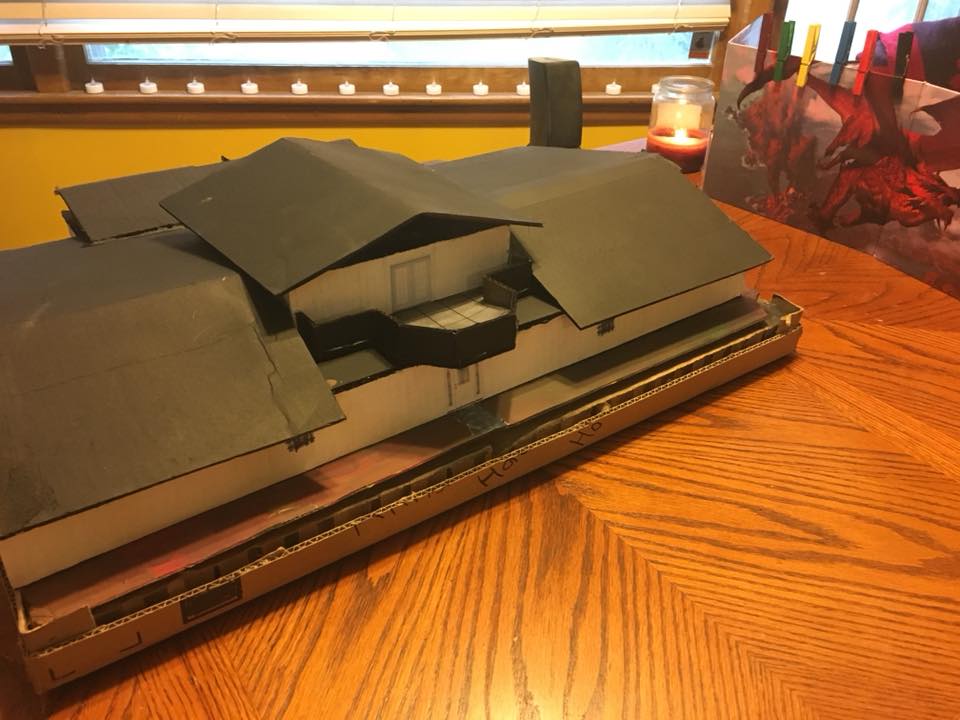 On the transitory nature of things:  So I’ve mentioned Project Wonderful on here a couple of times.  Well, after over a decade of great adverts at low prices, they’re closing their doors.  It’s like going in to check on a great restaurant you used to frequent…only to find that they’ve been closed for several weeks.  Yes, feelings of guilt may be involved.  However, it sounds like the advertisement market is just going through some serious change.
On eternal arguments:  I work in a building with several other air enthusiasts.  This includes a gentleman who has been in the Commemorative Air Force almost as long as I’ve been alive.  Well, if there’s one discussion you can expect to have with a fellow flight fiend, it’s “What do you think is the best fighter of World War II?”
I think I threw him for a loop when I came back immediately with, “Where am I flying and what’s my mission?”
“That’s overcomplicating things, don’t you think?”
“Not really.  If I don’t have to go above 10,000 feet and ground fire isn’t that much of a problem…”
“Fine, what’s your favorite fighter of World War II.”
*without missing a beat*  “P-47, all day, every day.”
“So you don’t think it’s the best fighter of World War II?”
“There I was over the Philippines when my only engine conked out.”
“Okay, good point.”
On nerves: No matter how many cons I do, I still have those moments where I’m afraid the whole thing is going to be like the scene from Carrie, i.e., “They’re all going to laugh at you!”  ()  It’s silliness–I actually like going to cons and getting to meet new fans.  Plus the dealer room closes early at GENCON so vendors can game.
Speaking of gaming, I’ve been playing a lot of D&D 5th Edition.  While I grew up with 2nd Edition and played a bit of 3.5, I think 5e has hit the sweet spot between “Having a d20 system that keeps folks honest…” yet being simple enough that you can teach someone to play well in a matter of hours.  Even better:  The Better Half has started to apply her talents to preparing game sets:

Anyway, enough musing for the night.  Time to take Mama Shark her copy of Aries’ Red Sky in the AM.