The Butcher and the Hamburg Delusion (Strategic Bombing Campaign III) 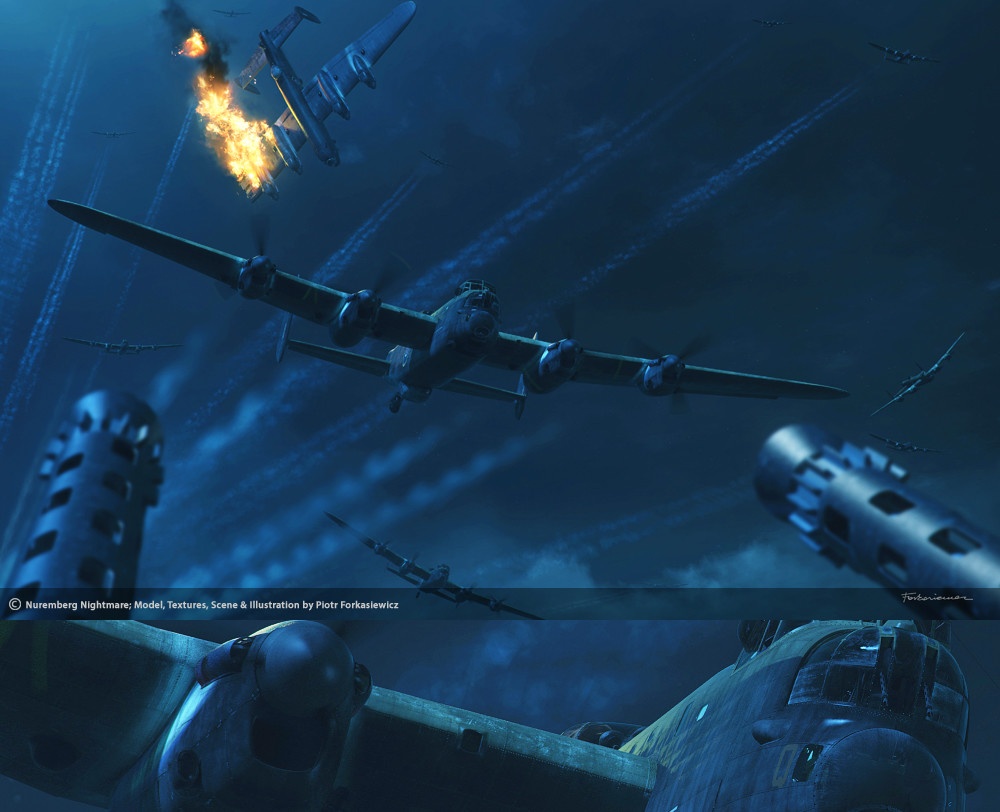