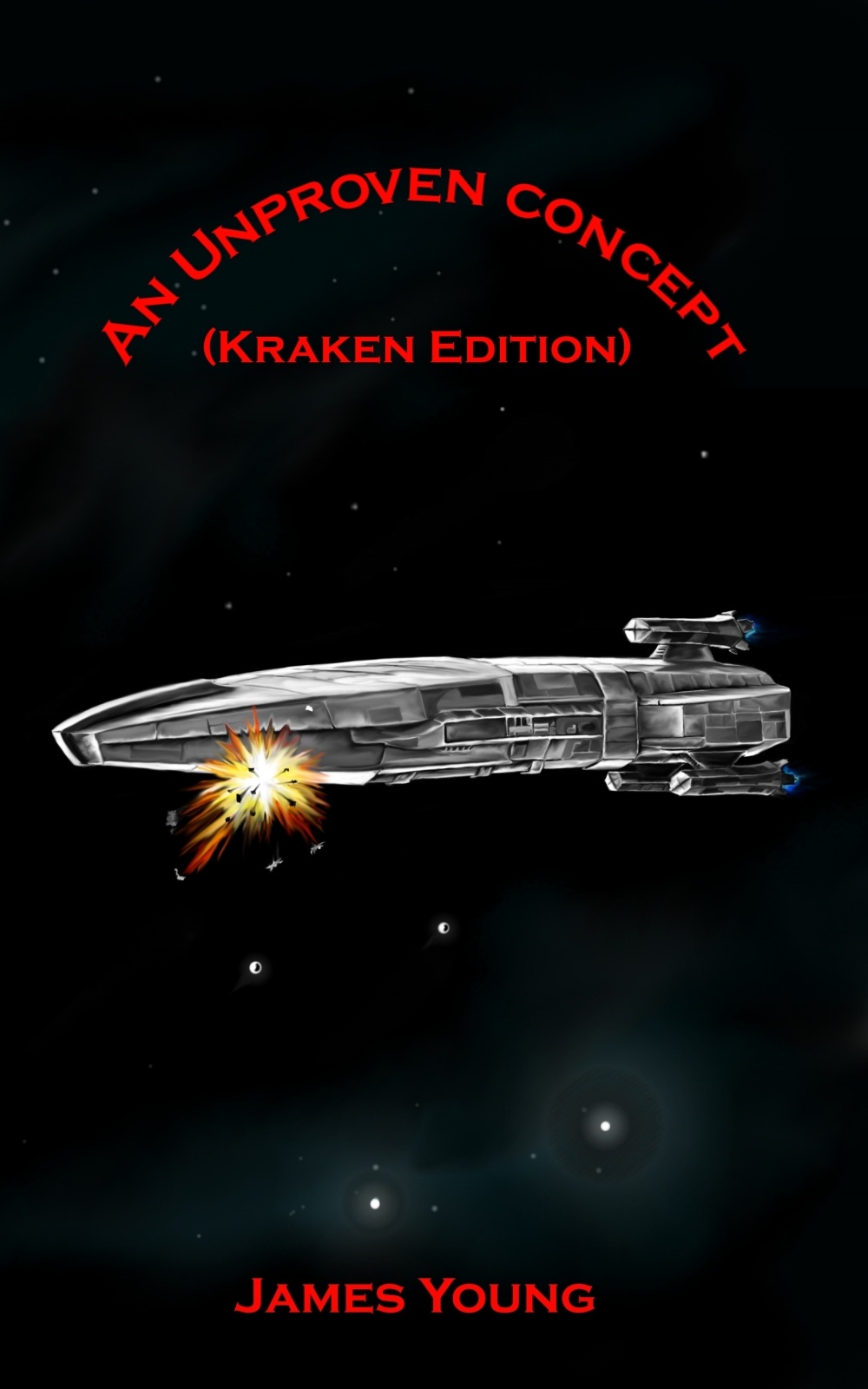 Continuing the Blog Tour crossposting, here is the guest blog I did over at Long and Short Reviews.  A lot of this should already be known to long-time readers of the blog, but I figured I’d share for those of you just coming by during and after Planet Comic Con.

Five Down and Glory

I’d like to thank the folks at Long and Short Reviews for letting me come in to guest blog.  By way of introduction, I’m an award-winning author of both non-fiction and fiction.  Since starting off in December 2012 with my short story “Ride of the Late Rain,” I have sold over 15,000 books and reached the top of Amazon’s alternative history genre list twice with my novels Acts of War and Collisions of the Damned.  I was asked to share some advice for new authors.  As a fan and author regarding aerial combat, I decided if five kills is good enough to be an ace, five things I’ve learned should be just about right to list out.  So, with apologies to Stephen Gurney, here in no particular order are five things I’ve learned being an indie:
There is no substitute for time in chair—Almost everything else you do can be farmed out.  However, unless you’ve got a team of ghost writers, the only person who can actually write the story is you.  Be ruthless about carving out your time, as it’s amazing how suddenly everything else in your life will try to be a priority.  If you’re not working on the next project in some form, you’re going to find yourself behind rather quickly.
Do not “own goal” yourself—In soccer, an “own goal” is where a team accidentally puts the ball past their own goalie.  While there are several places this applies, I’ll cover the two most common to writers.  First, it is often tempting, especially on the internet, to let the communications flow before the brain engages.  Remember that you are now a brand, and once you’ve let that salvo fly it’s gone forever.  A good friend of mind has a saying: “You do not have to attend every argument you’re invited to.”  This goes double when your brand is at stake.  To quote Seether, “Words are weapons…”, and we writers tend to traffic in rhetorical fissionable materials.  Don’t let the momentary joy of going Nagasaki lead to months of regret from the fallout.
Second, try to avoid putting yourself in any situation that is going to make people question your integrity, work ethic or, at the furthest extreme, whether you’re even worth the trouble of associating with.  Yes, I have seen the latter, and once an author crosses that particular Rubicon it becomes very hard to get back on the river’s safe side.  There are going to be enough people who will actively work to hinder your progress out of jealousy and spite.  One does not need to help them.
Customers say they don’t judge a book by its cover.  Customers lie.—Yes, there are plenty of people who will tell you in guides, person, or via their blog that people “do not judge a book by its cover.”  In this case, I will use a photo illustration.  Below is the first cover to the Kraken Edition of my sci-fi novel, An Unproven Concept:

Guess what happened when I went to the ballroom cover?  Sales spiked, and stayed spiked for about three months.  I also had customers contact me or tell me in person that they were not so sure about the old cover, but decided to give the book a try once I switched.  I personally thank Jon Holland did a good job on the one featuring the Titanic, but Justin Adams’ work seemed to attract the eye. You can call it shallow, curse at the unfairness of it, and grit your teeth about how Amazon’s thumbnails are ruining writing as we know it.  Fact of the matter is, no matter how good your novel is, covers are the reason that people click on the book.  I did a whole post on covers (and where to find cheap and good ones) over at my home blog.

Introversion is not a curse—Most writers, I’ve been told often and archly, are introverts.  I am not one, much to Anita C. Young’s (wife and fellow author) annoyance.  Well, I have some bad news and some good news.  The former is that if you want to be successful, you’re going to have to put yourself out there.  The good news is that social media makes that a lot easier than it used to be if personal interaction drains you.  However, it’s my firm belief that unless you get insanely lucky (and there’s nothing wrong with skipping this paragraph in lieu of rolling the rhetorical D20) at some point you’re going to have to go “hand to hand” with the public.  Things I’ve seen both Anita and other introverted authors do include developing a routine, practice their speech in front of a mirror, figure out their ‘wind down’ plan and, if at a major event, see if there’s a “vendor room” away from the press of people.

Network, network, network—The reason that I am such a staunch advocate of getting out there is networking has been so critical to my success.  While you can make your own luck, like a holy relic in a role playing game, networking usually adds modifiers to that roll.  I have heard of more events or received some of the best advice from folks who have been there, done that.  Almost as important, most of my really big opportunities, be it anthologies, events, or guest blogs like this have come through word of mouth.  This isn’t to say that you cannot succeed without “who you know.”  Buuuuuuttt…it is saying that it’s a lot easy to make your “save against anonymity” with a bestselling author in your genre providing tips.  Go to a literary con, join a writer’s guild, or participate in a podcast for starters, then figure out things from there.

Well, that’s all I’ve got.  Okay, not really, but that’s all there’s space for here.  Check out my FB page and blog for more tips.