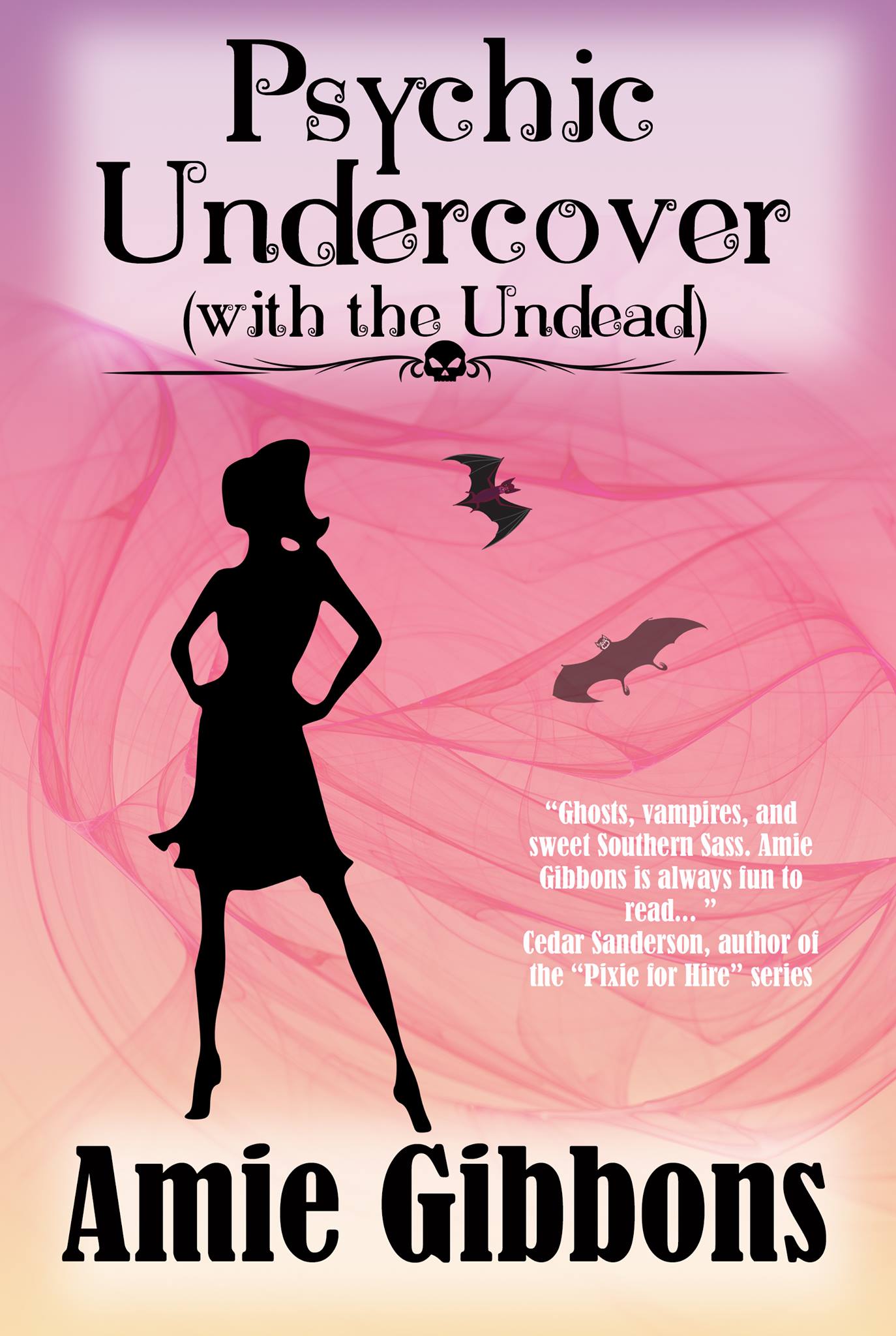 There are certain milestones with every blog.  First post.  100th post.  That post that summons a scribe demon from an alternate dimension and leads to a 30 minute write off where you save humanity at the cost of truly epic carpal tunnel.   Well, two out of three of those have happened on this site.  So, while I’m waiting on that portal to finish coalescing and conducting my wrist exercises, I’ll turn the wheels over for another major happening: first guest blogger.
Amie Gibbons and I actually knew of each other through mutual friends before we met in person at Libertycon last year.  “Though she be but little, she is fierce…” seems to get tossed around a lot with my friends, but I think Amie’s kilowattage / kilogram ratio is as high as her IQ.  Without further ado, here is Part 2 of her discussion about author legal issues.  (Go here for Part 1: Copyright Basics over on Cedar Sanderson’s blog, Cedar Writes.)
[Update] Welcome Mad Genius Club Readers!  I have other posts on writing if you’re interested as well.  Feel free to poke around.

Contracts for the Writer (Amie Gibbons):