Promotion (Not Posthumous) Post #1–In the Navy (and / or Army, Marines, Air Force…) 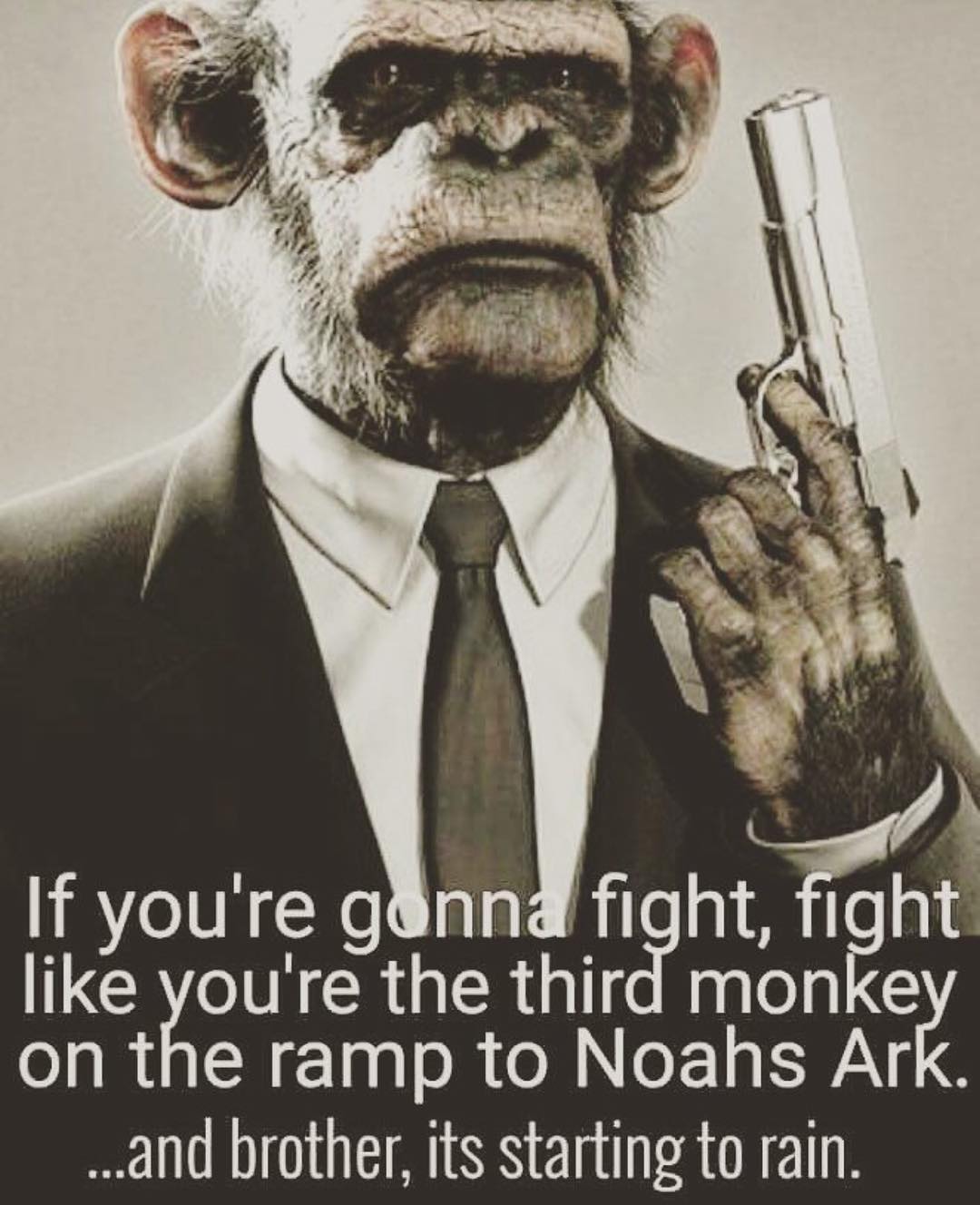 Howdy everyone!  Sorry I’ve been so quiet over the last few days.  I’ve been doing National Novel Writing Month, a.k.a. “NaNoWrimo.”  For those who don’t know, information can be found at nanowrimo.org .  Unless your name is Michael Stackpole, it’s probably too late for you to knock out the requisite 50,000 words this year…but you can file this away for next.  Nano is a good time, and it really helps to get the rust off the writing gears so to speak.  At the beginning of this show I was struggling to knock out the requisite 1,667 words, but now I’m really…
Oh wait, I’m not here to talk about Nano.  No, I’m here to talk about Promotions, a.k.a. ways to get your book out there into the wild.  As time is short (it’s late y’all, and I’ve got to get a good night’s sleep for once), I’m going to keep tonight’s Promo talk oriented on one of the world’s most captive audiences: the military.
I know, I know, for those of you who haven’t even finished your book, this is kind of “Uh, what?”  Ditto those of you who may write romances (although you’d be surprised what gets read on staff duty).  Don’t worry, your posts are coming–it’s just that I’m in the midst of doing some promoing in another tab right now, and it occurred to me that would be a perfect time to share.
So, without further ado, here are some places to write in order to get your book in front of service members.  In almost every case, this is a matter of “You gotta spend dough to make bread…”…but that’s pretty much how a great deal of promo works anyway.  (More on “Free Promo” at a later date.)  What I’m basically saying here is this:  If you cannot or will not spend $75 to purchase 15-25 books that you will never see again, stop reading now.  On the other hand, if you don’t mind donating material that may brighten a service member’s day and possibly get you a lifetime fan, keep on delving down.

The United Service Organization (USO) is the non-profit made most famous by Bob Hope.  If you’ve never been or traveled in the military, you’re probably going “WTF?” right now.  Those of us who have been in the military and traveled overseas are probably thinking about cookies, friendly volunteers, and that guy who is doing a Permanent Change of Station from the Land of the Morning Calm (Korea) to the Land of Schnitzel and Booze (Germany) via flying all the way across the United States.  Basically, imagine if someone set up a cubbyhole with a couple couches, a TV, some board games, and a few tables for service members, and that’s your average airport USO.
Know what?  When that guy who is doing the “Three Continents in Three Days”-Challenge is not horizontal on the couch snoring away, he’s probably bored out of his mind.  Why?  Because he just got through battling with some O-6’s two bratty kids for the last remaining 110 outlet like they were three monkeys on the ramp to Noah’s Ark…and he’s not the monkey who brought a .45.

I’ve been that guy (albeit before we had cell phones, so it was a whole different circle of Hell).  In that situation, a person will read anything.  *pause* Anything.
“Why are you reading Marie Claire?”–guy next to 2LT Young, Seattle USO, November 1998
“It’s got words.”–me
You know who takes free book donations?  The USO.  Know who will put your novel right there in that bookshelf so the poor guy contemplating dependent assault can read it?  The USO.  Now, it can’t be anything too controversial (Timmy’s Guide to Satanism is ruled right out…as are bodice rippers).  However, if you have a first book of a series or several chap books that may or may not have typos that made it past your beta readers?  Perfect place to send them.  Because nothing brightens a mood like a good novel, donated Girl Scout cookies (see, the green-sashed crack dealers know what’s up), and USO coffee.  Make sure it’s your good novel.
How do you get a hold of the USO?  Just go to their site and pick a location.  I recommend someplace that has a lot of unaccompanied personnel like Korea.  Drop a line to the email for that location.  Wait.

I’ve never served in the Navy.  For some reason people seem shocked at…oh, yeah, it’s all the boat and space stuff.
Anyway, if there’s one thing a lot of Navy and Marine brethren have told me, it’s that being aboard a ship is boring.  Really boring.  Like, “OMG, I’ve now read everything in the book library and I’m basically banned from the Playstation tournament because I went 16-0 in the Madden league…”-boring.  The average U.S. carrier has, oh, the population of a small town.  “A one stop light that’s always blinking OMG I’m related to everyone…”–small town.  For those of you who did not grow up in the Land of Everyone Knows My Business, the average small town library is not exactly well stocked.  Now imagine if that same small town library happened to have a clientele that trends heavily towards military sci-fi yet often has the same popular books that the last steel can with a flat top did.  Think maaaaaaayyybbeee that’s thousands of sailors who would REALLY LIKE SOMETHING ELSE TO READ?
I have donated to three carriers.  All three donations have led directly to confirmed sales either in person or via Kindle.  That’s right, when you give someone a free book, they will happen to see your sign at a con, stop dead still, and ask, “Are you the James Young [or, hopefully, your name]?  The sci-fi guy who donated a couple books to the [insert carrier]?!”  Once you confirm that yes, indeed, you are [insert your name or, if you have no scruples, name they actually thought you were], at the very least profuse thanks will likely ensue.  At the very best, if they see you in person, they will buy muchos more stuff.
“But good sir, how do I get in touch with a carrier from someplace nowhere near the sea?”  Well, here’s what’s worked for me so far:

Again–this ain’t gonna be cheap.  However, you’re A. doing a good deed and B. giving sailors something new.  Given that the carrier will also farm out to its escorts, this may mean your book gets passed around a lot.

Operation Paperback is the most famous of these.  However, local business will often collect books to donate to troops overseas as well.  In any case, a little bit of research will often provide several inexpensive opportunities for your to get your books in a care package to soldiers overseas.  Often times, your fellow authors will do it among friends. This is totally worthwhile because, again, captive audience.  As I alluded to above, I’ve read just about anything while on staff duty, in a waiting room, or in a situation where I needed something to occupy my mind.  I have confirmed that this is a desire that bibliophiles still strive to meet when stuck somewhere.
In any case, hopes this helps folks with some new ideas on off the beaten path ways to get books out in front of readers.  There will be more conventional posts coming, but for now I’m dragging myself off to sleep.