From the Plains to the Planet 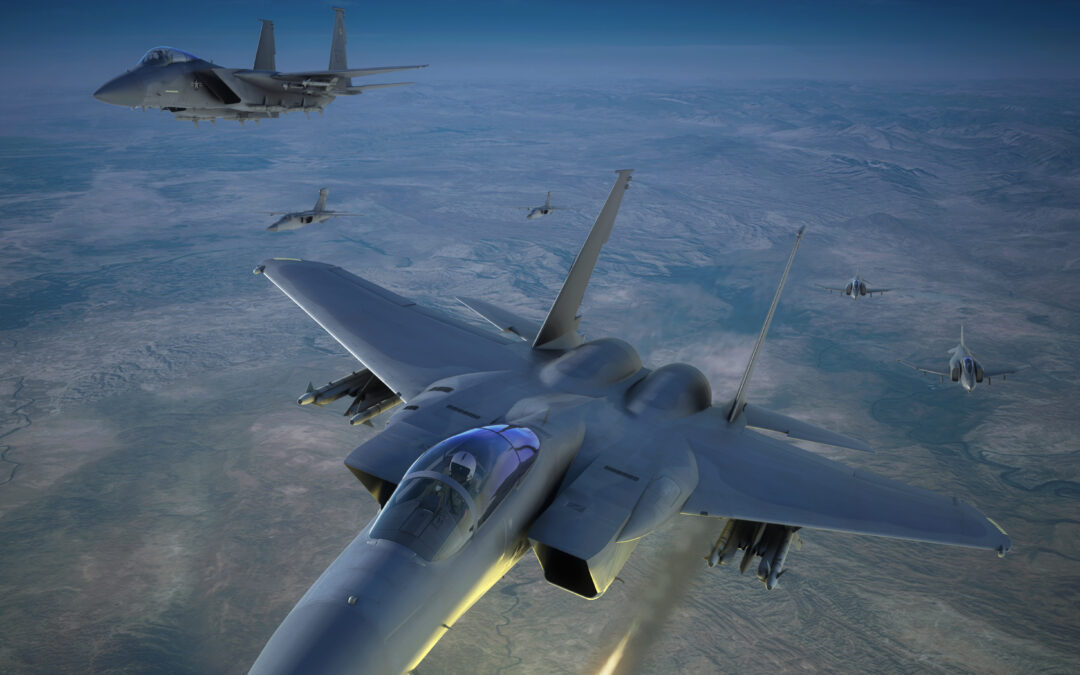 Greetings everyone! Quick note to catch everyone up on some recent happenings in Kansas (Knights! Squires! Guards!) and upcoming shows. Sure it’s not technically a “comic convention in Kansas,” but “Kansas” is in the name!:

Did the Great Plains Renaissance Festival in Wichita, KS on 9-10 April. It was good to get back into the swing of selling, even if the winds tried to put me in Oklahoma. The Kansas Author Pavilion celebrated its 10th Year Anniversary. As you can see below, we’re an eclectic group, with romance, fantasy, sci-fi, and yours humble narrator’s alternate history (including Against the Tide Imperial). If it involves words, it’s probably getting sold under the proverbial “big top.” I’ll probably be back next year, just have to get a couple more projects / essays completed.

Going Back to the Mother Planet

While it’s not a comic convention in Kansas, Planet Comic Con KC is right next door. 🙂 As some of you may remember, the last time I planned on going to Planet was in 2020. I think we can all guess how that went. With Anita C. Young still recovering from her bout with the virus in 2021 and variants looming, I wasn’t rolling the dice last year. However, it gives me great pleasure to announce that next week I’ll be at Planet Comic Con 2022. I’m super excited, as all three Phases of Mars, Against the Tide Imperial, plus Eagles and Ravens have come out since my last major con. If you want to read about Wild Weasels, get alternate history by S.M. Stirling and David Weber, or Yamaguchi vs. Cunningham, come on by Booth 2243. 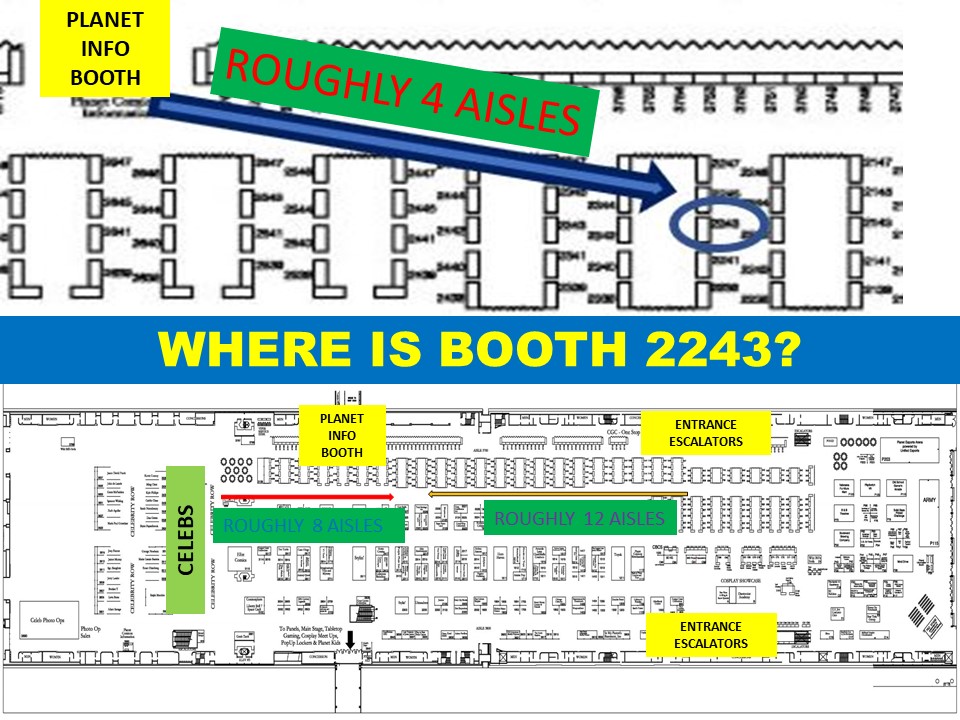 3.) Speaking of Anita C. Young, she’s having a sale over on her Etsy. 15% off everything in stock.

4.) Eagles, Ravens, and Other Birds of Prey snagged me a couple orange tags, one in Aviation History, the other in Desert Storm history. (For those not familiar, an “orange tag” means that one has achieved #1 in a category.)

5.) Last but not least, I passed 28,000 total book sales and 7 million total pages read last week. I can assure you, if someone had appeared back in time to my 14 y/o-self with this information, I would have laughed…and laughed…and laughed. Thanks for coming along on this journey. I plan to keep banging the words out as long as y’all want to read them. 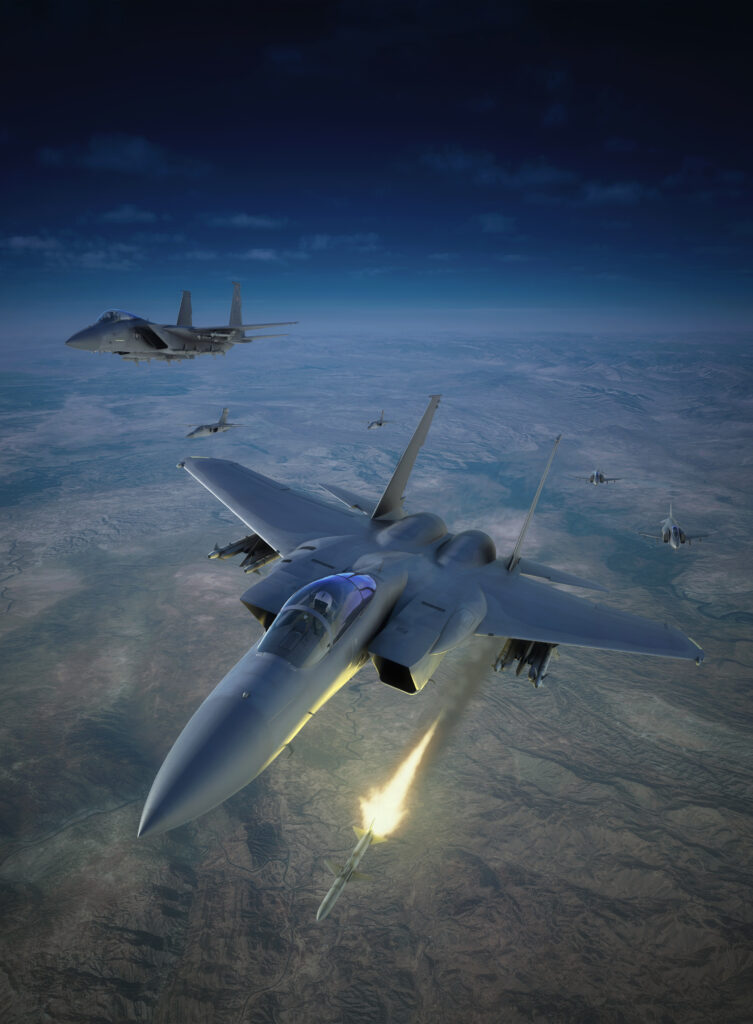